Rembetiko is the music genre shaped in the 1920s in Greece by folk musicians and Greek immigrants from Turkey. The lyrics touch the themes of love, joy and sorrow but also reflect the lifestyle of a marginalized subculture, and thus Rembetiko was prohibited for many years before it became popular and widely accepted.

Jovan, a contemporary rembetis, is the hero of the show. He prepares his coffee and starts to practice his beloved bouzouki. This is the everyday routine for Jovan, however, this time events take an unexpected turn revealing his unconventional and rebellious character as well as his underlying passion for roch music.

Having shaped his animation technique through his street performances, Jovan is in constant interaction with the spectators. He feels audiences show much more understanding to his personality than the two mysterious guys dressed in black behind him… 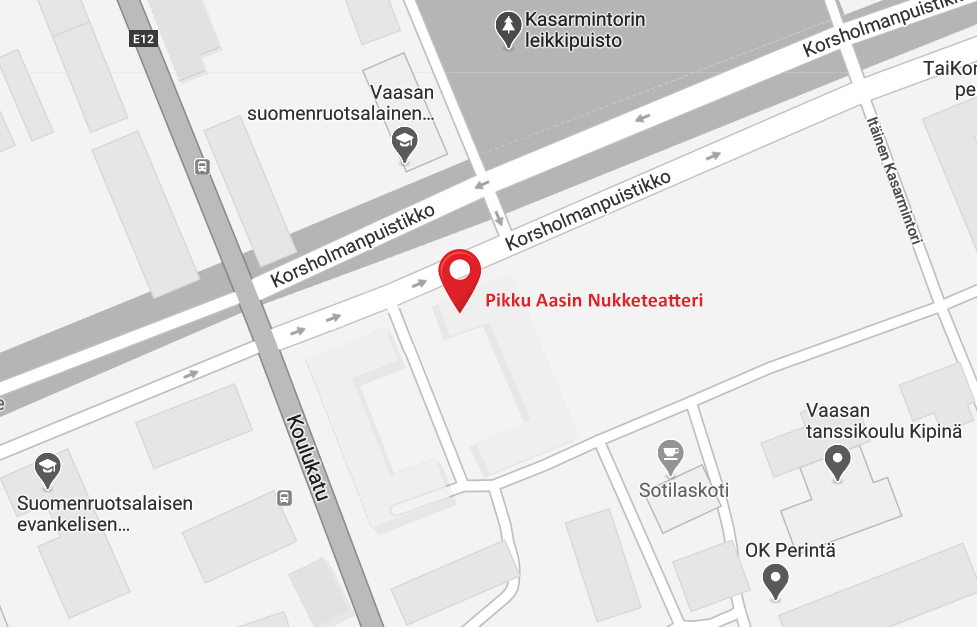